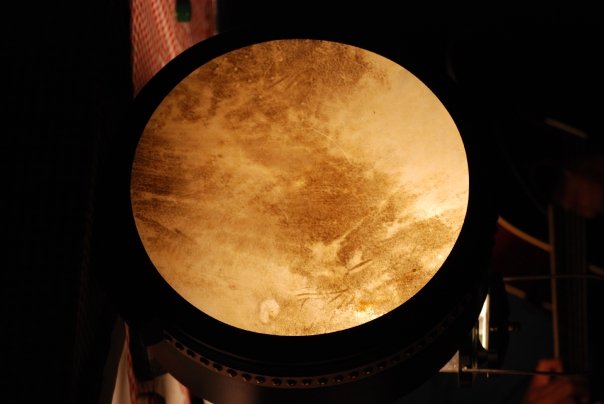 As not all musicians are aware of "unspoken rules," it has become necessary to post such rules for everyone to see.

As this website is managed by a bodhrán player, I feel it is appropriate to include etiquette specifically for bodhrán players here.

In addition to the etiquette posted above, please read the following web pages on other websites regarding session etiquette:

Back to the Front Page